Falling in Love on Sweetwater Lane

Will a big-city veterinarian give this small town—and the single dad who’s caught her heart—a chance?

Veterinarian Harlow Jones knew returning to small-town life, even temporarily, would be a disaster. She just never guessed it would start that way—with her car skidding off the road outside Mistletoe, Maine. And while her rescuer is both charming and handsome, Harlow isn’t about to get involved with a local. She’s in town for one reason only—to pay off her vet school bills—and then she’s back to her real life in Seattle.

Nick Keegan knows all about unexpected, life-altering detours. He lost his wife in the blink of an eye, and he’s spent the years since being the best single dad he can be. He’s also learned not to take anything for granted, so when sparks start to fly with Harlow, Nick is all in. He senses Harlow feels it too, but she insists romance isn’t on her agenda. He’ll have to pull out all the stops to show her that love is worth changing the best-laid plans. 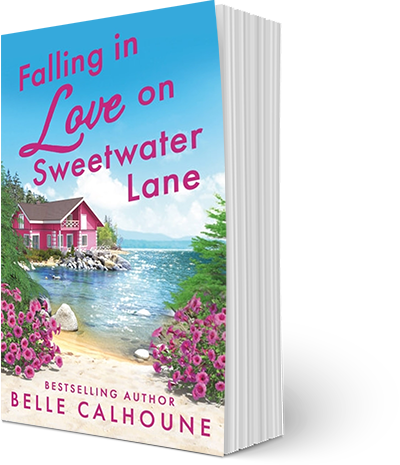 Thank you for subscribing!

Something went wrong. Please check your entries and try again. 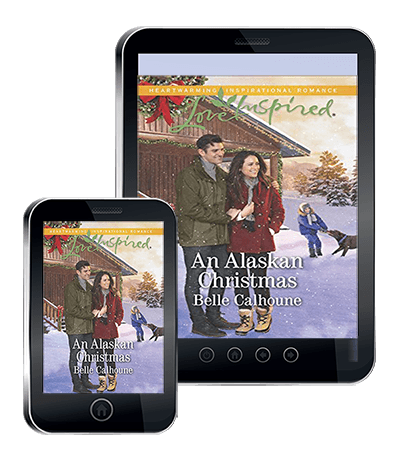 An Alaskan Christmas has been made into a television movie by Brain Power Studios. Love Alaska premiered on UPtv in October 2019.

After inheriting a gift shop in Love, Alaska, single mom Maggie Richards is ready for a new beginning—while her little boy is ready for a new daddy! But Maggie has no time for love—she wants to open the shop in time for Christmas, something she’ll do with help from childhood friend Finn O’Rourke. Finn’s on board to help Maggie—but not with the romance rumors that swirl around them like snow. Like Maggie, he’s hiding too many secrets to ever wed. So why do Maggie and her little boy make him dream of finding an unusual gift under the tree—a ready-made family?

A Christmas to cherish…and a secret to protect.

This needs to be the best Christmas Kit O’Malley has ever seen—because she may not be able to see another. Diagnosed with failing vision, it takes all her determination to stay focused on what makes her happy: her daughter, her service-puppy-in-training and the puppy’s trainer, Leo Duggan. But they can’t reach their Christmas joy together until Kit’s secret comes to light… 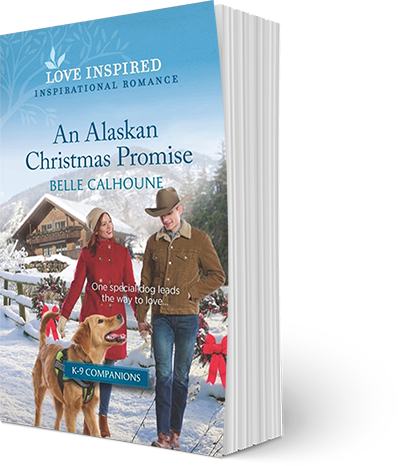 Find more of Belle's books and series on Amazon.

Latest in the series... 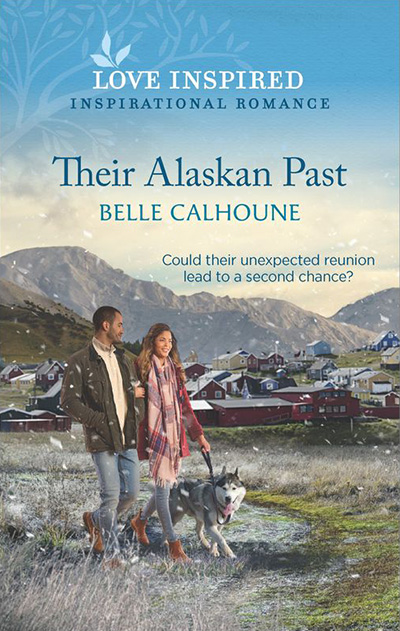 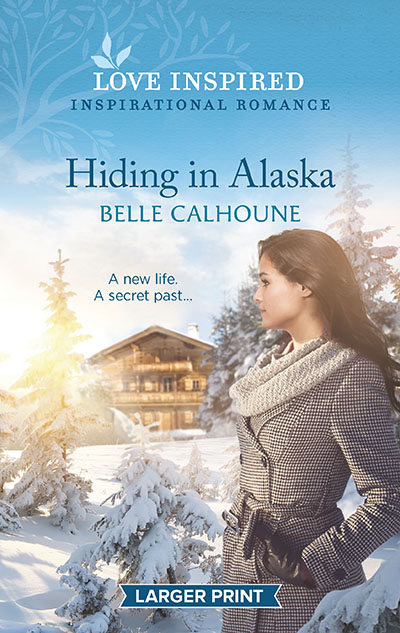 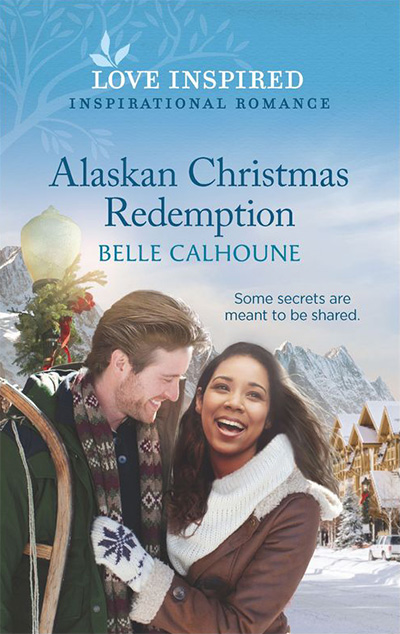 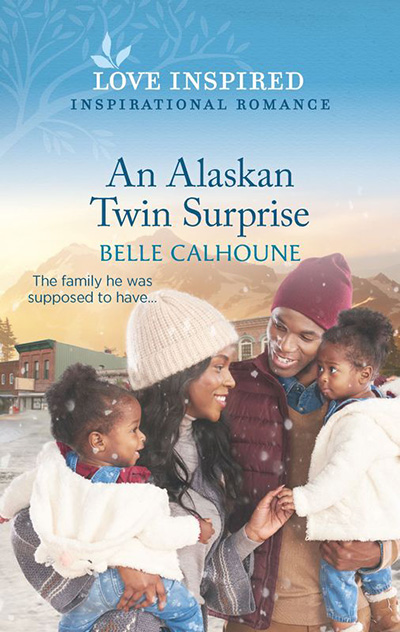